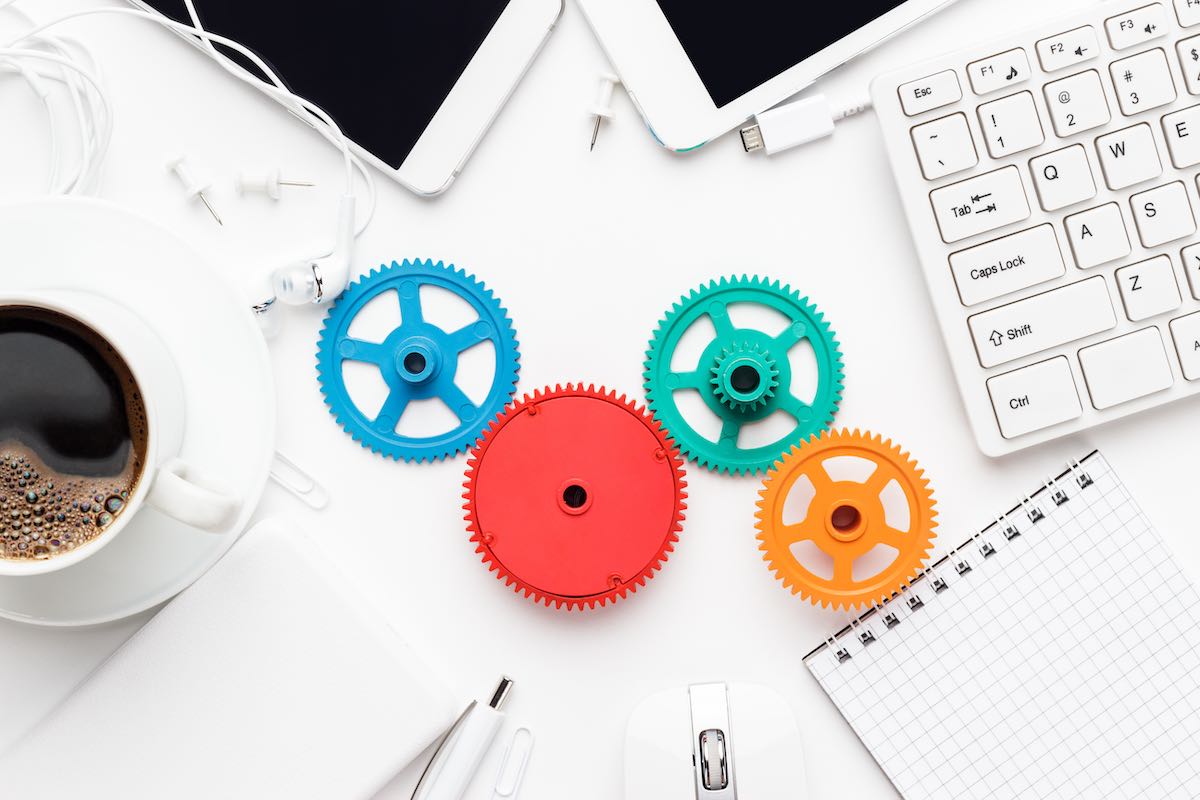 Has Brexit Broken Your Xero Bank Feeds? 7 Ways to Deal with It.

Seems like Brexit is causing all sorts of problems in ways that we didn’t pre-empt. For small Irish businesses using Xero, one irritating headache that it’s created relates to using bank feeds.

‘Our ability to provide bank feeds for Irish banks is reliant on being able to ‘passport’ our UK- regulated status into Ireland’  [but with the Brexit transition period ending on 31st December 2020 our] ‘ability to passport that status to Ireland will end on the same date’.

Or in other words, Xero is no longer able to provide automated bank feeds for Irish banks.

Xero are continuing to explore options including potentially piggybacking on third-party feed data providers. They are also looking at expanding the features of their data capture tool called Hubdoc (which comes free with certain Xero licences) so that it can read and export Irish bank statements. Ongoing UK/EU Brexit negotiations may also provide a silver bullet and allow for Xero to passport its regulated status again. However, all these options are more likely to be resolved in months rather than weeks. Small business users who have been using Xero for some time will remember that this is not the first time that bank feeds have been affected. Changes in EU Standards (PSD2 – the second iteration of the EU Payment Services Directive) on 14th September 2019 resulted in bank feeds going down for several months. The AIB bank feed was reactivated in January 2020 (about four months later) with the Bank of Ireland feed reactivated in early March (after around six months).

7 Ways to Deal With the Issue

It’s certainly hard to live without the benefits of a daily sync once you are used to it. So in the meantime, here are 7 ways that FinOps have addressed the issue for clients:

For users who were used to life before the bank feed (including when it was down in 2019/20) their preferred option was to return to manually imported transactions using a .CSV file in a Xero stipulated format. It’s quite a manual process and takes some getting used to if you’ve never done it before.

This method involves exporting bank data from your banking supplier and manipulating the file on a spreadsheet (or similar) before uploading it again via the Xero template. The risk from an accounting perspective is that transactions are missed, data is entered erroneously, or descriptions are misaligned. You will need to check that the transactions are correct and make sure to complete a bank reconciliation to match the bank statement to avoid errors. The risk is somewhat lower if there is someone in your business who is regularly reconciling the bank and is accustomed to the process – for this reason, some clients who have an in-house office administrator chose this method.

Xero officially advise manually importing transactions and give users detailed instructions on the methodology on their site in this article.

For businesses with smaller numbers of transactions it is actually quicker to manually type in the bank transactions directly onto the .CSV template rather than exporting and sorting the data from the bank. As with method #1,  always check the file before uploading as removing errors after the fact is time-consuming.

Again, this is a more likely option for businesses with a small number of transactions in any particular period. A combination of #1 and #2 can also be used depending on the volume or seasonality. It requires a little understanding of bookkeeping but nothing that can not be understood with basic training. First, select a bank account (Accounting >> Bank Accounts >> Account Transactions). Then open the help window whilst a bank account is selected. You will see a toggle option that is by default turned off. Toggle the ‘Enable Mark as Reconciled’ to reconcile transactions directly in Xero without the need to import statements.

For PDF statements, Xero also recommends to ‘search online for a third-party conversion service to convert the PDF statement to one of these [specified] formats’. From a security perspective this may or may not suit all business owners and you should ensure that you are satisfied with the security of such a service.

Aside from cloud-based PDF conversion tools there are also some well-known data capture tools that are widely used throughout  the industry and used by many small businesses, bookkeepers and accountants in Ireland. Xero’s own Hubdoc is one such tool although, as mentioned previously, they are currently only working on a bank statement extraction feature. The data capture tools Receipt Bank and Autoentry both have bank statement extraction features where you load the bank statement, and the App will subsequently produce the Xero .CSV file in the correct format. This is hugely beneficial compared to options #1 and #2 above, particularly if you have a high volume of bank transactions. It also reduces the risk of making mistakes when formatting the file – for this reason, some FinOps clients with higher transaction volumes chose this method.

There are pricing differences between the apps and which one you choose will depend on how you plan to use all the features. As an example,  Autoentry, where you pay per use, may be preferable to a monthly subscription with the  likes of  ReceiptBank if you are only planning to use the bank extraction tool (and hopefully for only a short period of time).

Importing bank feeds by  any method is an additional daily finance task that some clients are just not prepared to take on right now. Let’s face it – it adds no value to your customers and is another menial task that most small businesses could do without. The repetitive nature of the task means that it’s easily outsourced to your finance operations provider. If you’re feeling overwhelmed, let them swoop in and take it off your hands.

Ok, so switching banking provider might seem a bit drastic! However, some FinOps clients are using the Xero bank feed problem as an opportunity to review the type of the transactions that are going through their bank and credit card accounts to see if there are alternative options.

They are taking this opportunity to move small subscriptions and International payments to other payment providers. The one which appears to be gaining traction in Ireland is Revolut Business. Revolut’s integration is managed directly so these bank feeds never actually went down when Brexit came about. It has a handy subscription manager for online subscriptions along with prepaid card functionality and other features. Not many  of our clients are using Revolut Business as their main bank account (it’s worth noting that they are not currently regulated by the Central Bank of Ireland) but they do keep a small balance and use it for expenses, online subscriptions and International payments.

Other options include the new generation of prepaid cards which can revolutionise the way you manage your small expenditures and online items. These prepaid card supplier integrations are managed directly so, again, these feeds never actually went down. With the advent of both COVID and now the Xero bank feed issue, some clients have reduced their Bank of Ireland, Ulster Bank and AIB credit card transactions along with redesigning their petty cash and expense claims management by migrating these types of transactions to the likes of SOLDO or PLEO.

At FinOps, we systemise and support your daily finance function. If you are looking for support and guidance with any daily finance tasks please feel free to contact us.

We systemise and support your daily finance function.

This website uses cookies to improve your experience while you navigate through the website. Out of these cookies, the cookies that are categorized as necessary are stored on your browser as they are essential for the working of basic functionalities of the website. We also use third-party cookies that help us analyze and understand how you use this website. These cookies will be stored in your browser only with your consent. You also have the option to opt-out of these cookies. But opting out of some of these cookies may have an effect on your browsing experience.
Necessary Always Enabled
Necessary cookies are absolutely essential for the website to function properly. This category only includes cookies that ensures basic functionalities and security features of the website. These cookies do not store any personal information.
Non Necessary
Any cookies that may not be particularly necessary for the website to function and is used specifically to collect user personal data via analytics, ads, other embedded contents are termed as non-necessary cookies. It is mandatory to procure user consent prior to running these cookies on your website.
Uncategorized
Undefined cookies are those that are being analyzed and have not been classified into a category as yet.
Analytics
Analytical cookies are used to understand how visitors interact with the website. These cookies help provide information on metrics the number of visitors, bounce rate, traffic source, etc.
Performance
Performance cookies are used to understand and analyze the key performance indexes of the website which helps in delivering a better user experience for the visitors.